The first beneficiaries of the Solar Home Systems Project 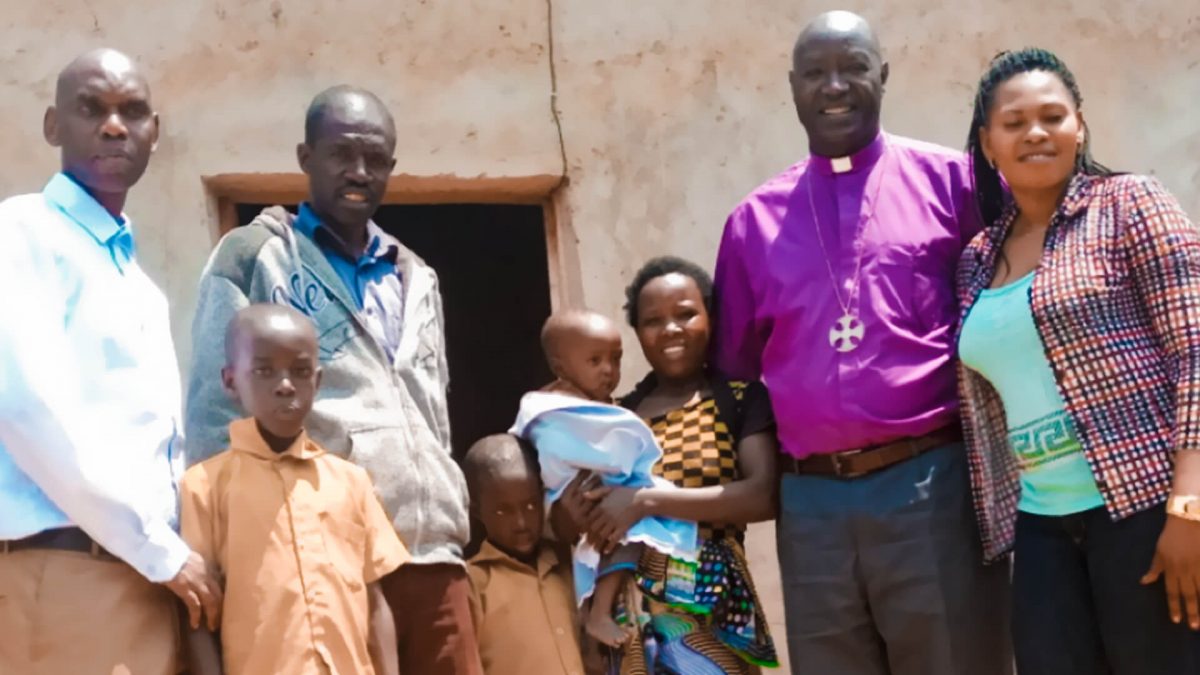 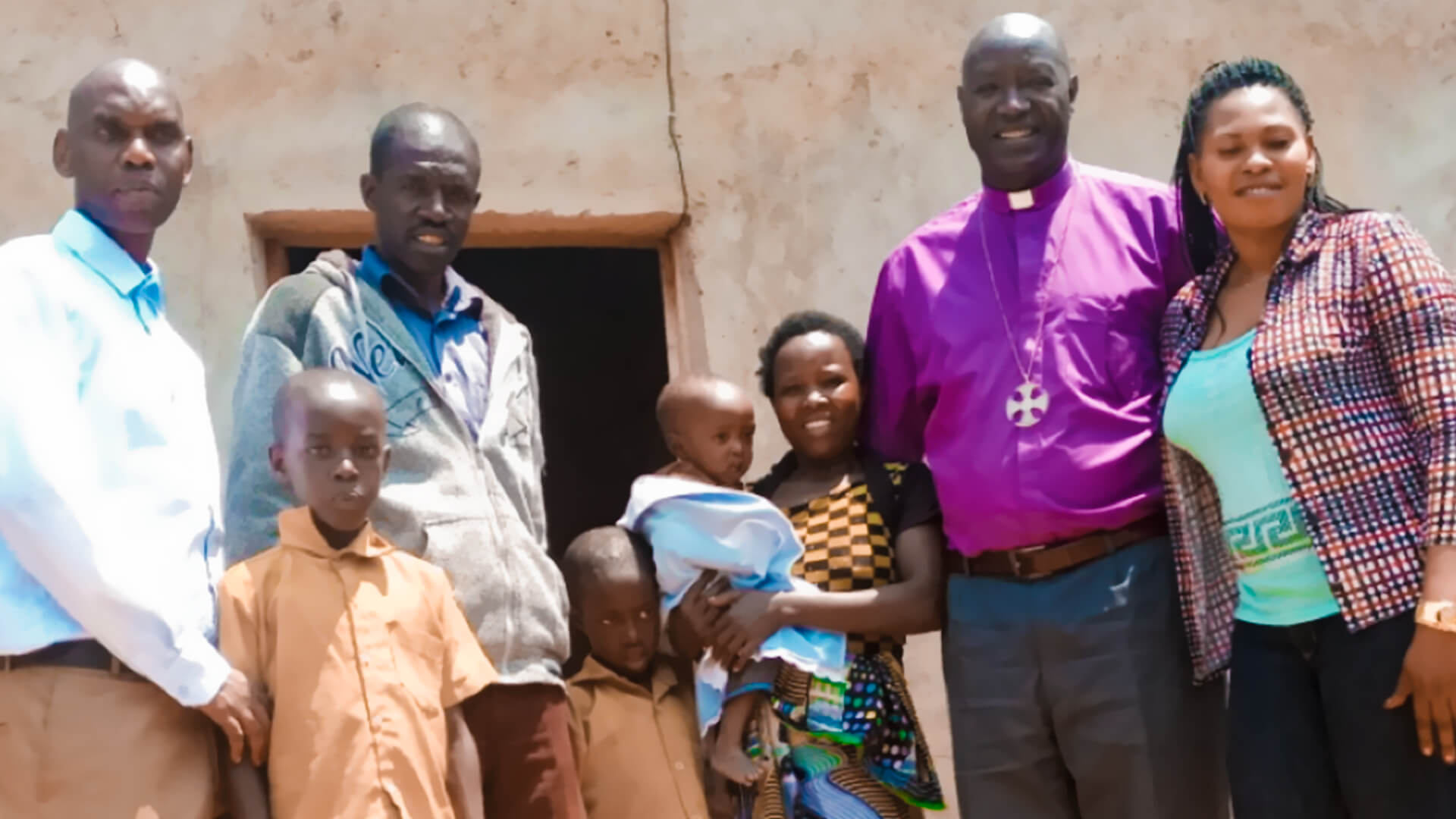 The first beneficiaries of the Solar Home Systems Project in the Gisagara district, Mrs. Uwimana and her husband, Mr. Theogéne Bathege with their children.

Theogènes family and some of your neighbors will be the first beneficiaries of the solar home system in Rwanda. So far, they have been among the 7 million people who are not yet connected to the country’s national energy grid. The family is happy to be able to light their homes for the first time, charge their mobile phones and a small digital radio. At the same time, they significantly reduce their monthly household expenses through the use of solar energy.

In other households in Rwanda kerosene still takes the place of solar energy instead of solar energy. Kerosene is expensive and its use releases significant amounts of harmful soot. According to government information (Energy Group Report August 2017), the electrification rate in Rwanda is 41%. While it reaches 72% in urban areas, it is only 9% in rural areas. So only a small part of the rural population has access to the electricity grid. Another problem is the limited financing possibilities for off-grid companies.

The pilot project is funded by the United Evangelical Mission (VEM) headquartered in Wuppertal. It aims to break new ground in the financing of off-grid solutions. The financing model underlying the Solar Home System project was developed in Germany by the One-for-the-Climate (OftC) and the Ö-quadrat (Ö2) office. It allows SHS owners to use pay-as-you-go systems that make the use of SHS kits economical. As part of the pay-as-you-go system, users initially pay a 20% down payment of 21,200 RWF (about 21 €). The remaining purchase rates are paid for 22 months for each 5,200 RWF.

In most cases, the cost is lower than for charging cell phones or kerosene. The SHS project offers multiple benefits. By replacing kerosene with solar energy, it is not just a contribution to climate protection. The availability of electricity and light and the prevention of harmful soot emissions represent a milestone in improving the quality of life for the recipient families. 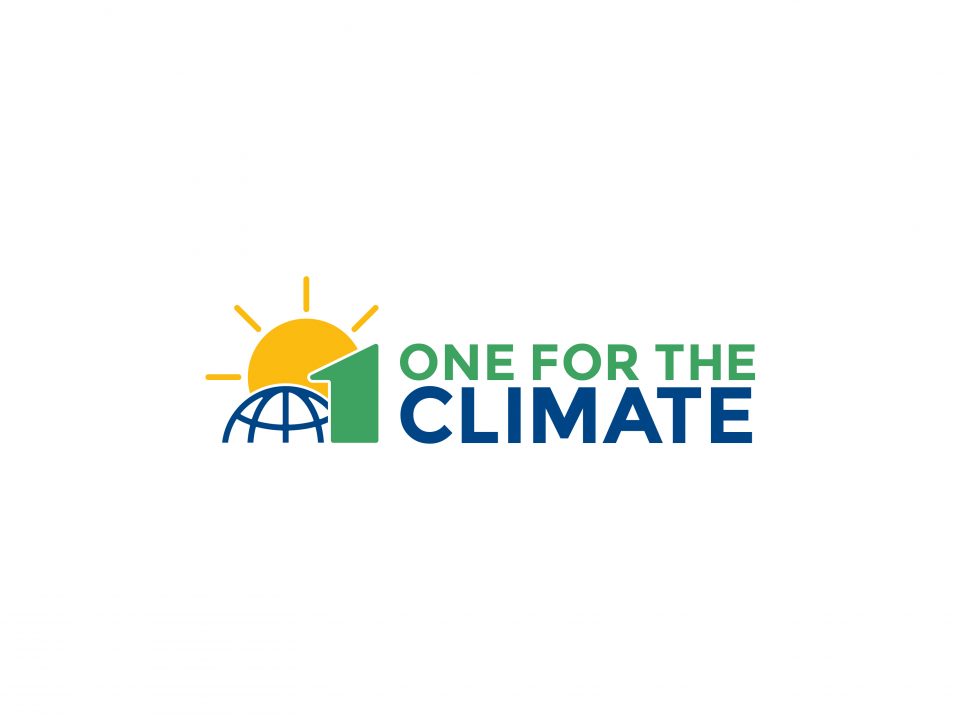 Plans for new forms of collaboration are taking shape

The development of the next promising projects enters its next phase